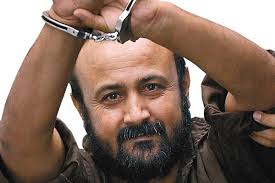 Arab MKs are angry over a new prison policy that limits visits to Palestinian terrorists to once a month, Haaretz reports.

MK Yousef Jabareen of Joint (Arab) List complained that guards prevented him from visiting notorious terrorist Marwan Barghouti because he had already visited a jailed terrorist that month. Saying that this was an infringement of lawmakers’ rights and political activity, Jabareen called for the revocation of the new rule, “so that we can do our public duty.”

“Visiting prisoners is an important, integral part of the job of parliamentarians in general and Arab ones in particular and such a draconian measure on MKs’ activity is unacceptable,” he said.

The Prison Service said in response that while it attributes importance to visits, “The rules are meant to enable the various visits in a balanced way and the prisons are also required to preserve security and maintain prison routine.”