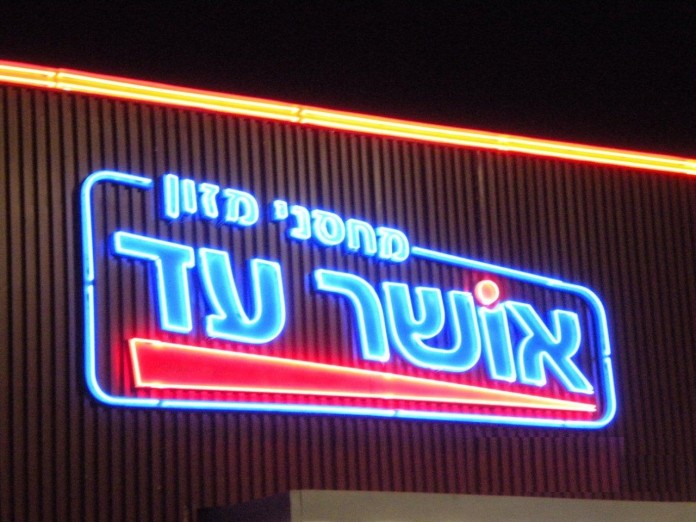 Israel’s Osher Ad chain is set to become the country’s first supermarket to open a foreign branch with an outlet in New York, BLOOMBERG reports.

The discount retailer will open the store with a U.S. partner at an investment of $9 million with expected revenue of $100 million a year, said the people, who asked not to be named because the plans aren’t public. Osher Ad, which specializes in strictly kosher products, acquired the 70,000-square-feet store in Brooklyn from the receiver of the Pathmark supermarket chain. It’s expected to open at the end of August.