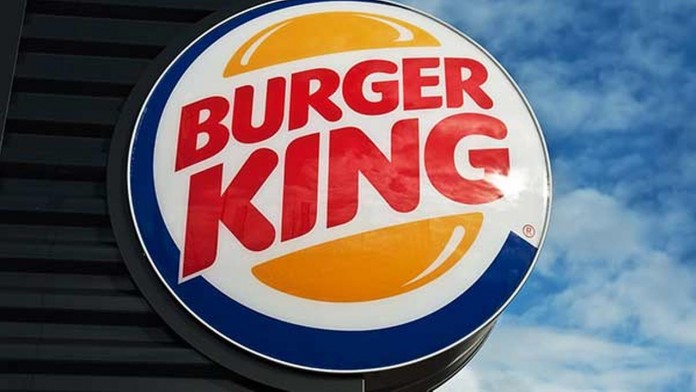 An assault suspect who took four people, including a 7-year-old girl, hostage at gunpoint in a Burger King in Baltimore today surrendered after five hours of negotiations, police said.

An aunt of the youngest hostage said she talked to the gunman at the request of police negotiators and convinced him to throw his gun out a window and give up.

“He was crying and said he didn’t want to die,” said the aunt, Danielle Montgomery, 32, a bus driver with the Maryland Transportation Administration.

Baltimore police would not confirm her specific account, but said several relatives of the gunman and the hostages helped police during the five-hour ordeal at the restaurant in the 1700 block of Washington Boulevard in Baltimore.

Authorities did not immediately identify the suspect.

Police said the incident began about 11 a.m. when an officer spotted a man wanted on an arrest warrant in Baltimore.

The officer tried to stop the suspect’s vehicle, but he sped off, police said. The officer chased the suspect until the car crashed into another vehicle on Washington Boulevard near Monroe Street. The suspect then ran into the Burger King, carrying a gun, Baltimore police spokesman T.J. Smith said.

The 39-year-old owner of a 7-Eleven next to the Burger King said he heard the crash that ended the chase and along with his workers ran outside to help.

By that time, he said, the gunman had already run inside the restaurant “and police were swarming” the building and the car.

Police said inside the restaurant the gunman encountered the 7-year- old girl, a 17-year- old employee, a 25-year-old manager, and a 67-year-old customer. The girl is related to an employee at the store.

Smith said the gunman released the teenager at 1:45 p.m. and the 67-year-old at 2:20 p.m. Over the hours, police brought in caravans of officers from neighboring jurisdictions, many wearing tactical gear and carrying long guns, along with several armored vehicles. Authorities set up a command post in a building that houses state offices.

Smith said that when police officials learned of the hostage situation and that a little girl was among them, “Our collective hearts dropped.”

When the standoff ended peacefully, shortly before 5 p.m., Smith said of the suspect, “Obviously he had a change of heart.”

Smith declined to say specifically want was discussed during the lengthy negotiations, but said the gunman “went through a wide range of emotions. I think he was exhausted and didn’t want to get hurt.”

The 7-year-old’s great aunt, Valerie McCall, managed to reach the scene even with her walker. It took her two hours to navigate around the closed streets and she arrived just in time to hear the little girl was safe.

“I’m going to hold her and tell her I love her and that everything is going to be OK,” McCall said crying.