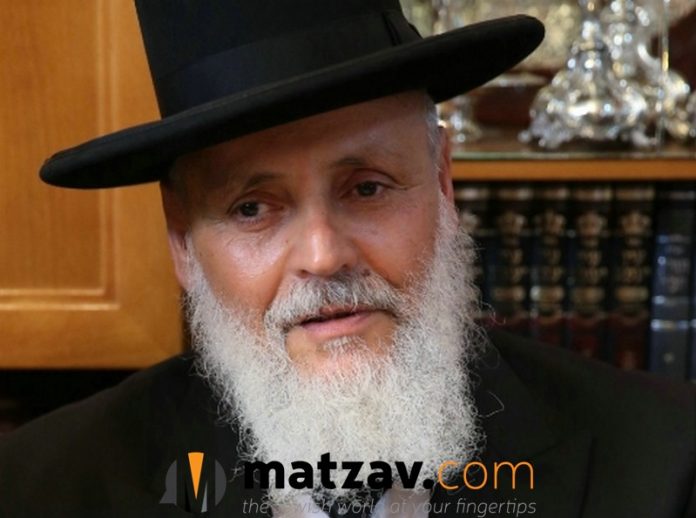 Israel’s chief rabbis set up a five-man panel to determine which overseas conversions will be considered valid in Israel.

The panel will create standards which, together with a list of qualified rabbonim, will reduce the need to consider foreign conversions on an individual basis as was done until now. Rav Lau said that local rabbonim abroad would be approved by organizations such as the Conference of European and the Rabbinical Council of American.

Rav Elmaliach has disqualified the conversion of Ivanka Trump, daughter of President-elect Donald Trump, and his inclusion in the panel raised doubts whether it will approve her conversion by Rav Haskel Lookstein of New York.