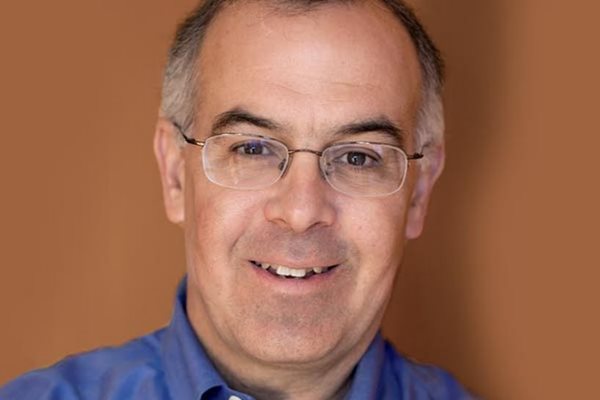 New York Times columnist David Brooks is getting some pushback after a column about the Sabbath in which he writes, “On this day the Orthodox do less and in slowness can glimpse the seeds of eternity.”

It’s not entirely clear whether the “do less” formulation is that of Brooks or that of Rabbi Abraham Joshua Heschel, on whom Brooks relies and quotes for several paragraphs of the column. The words don’t appear in quotes in the Times column, but the previous sentence is paraphrased and attributed to Heschel.

Regardless of their origin, they rubbed at least some Jewish readers the wrong way. “Do less?!?!? @nytdavidbrooks, you are invited to shadow my average Shabbos,” tweeted Avital Chizhik Goldschmidt, an editor at The Forward. For Orthodox Jews who host large meals for many guests on Friday nights and at Saturday lunch, the supposed day of rest may be busier than some weekdays, even if the cooking has been done in advance. While there are some things, such as work, that observant Jews do less of on the Sabbath, there are other things that observant Jews do more of on the Sabbath, such as, for example, read from the Torah.

One Conservative rabbi, Jonah Geffen, also objected, pointing out that it’s not exclusively Orthodox Jews who slow down or cease work on Shabbos.

The Brooks column said in part:

The great philosopher of time is Rabbi Abraham Joshua Heschel. In his great book “The Sabbath,” he points out that the first sacred thing in the Bible is not a thing, it is a time period, the seventh day. Judaism, he argues, is primarily a religion of time, not space.

“The seventh day,” he writes, “is a palace in time which we build. It is made of soul, of joy and reticence. In its atmosphere, a discipline is a reminder of adjacency to eternity. Indeed, the splendor of the day is expressed in terms of abstentions.”

Sabbath, Heschel concludes, “is endowed with a felicity which enraptures the soul, which glides into our thoughts with a healing sympathy. It is a day on which hours do not oust one another. It is a day that can soothe all sadness away. No one, even the unlearned, crude man, can remain insensitive to its beauty.”

As one person put it on Twitter, sometimes less is more.