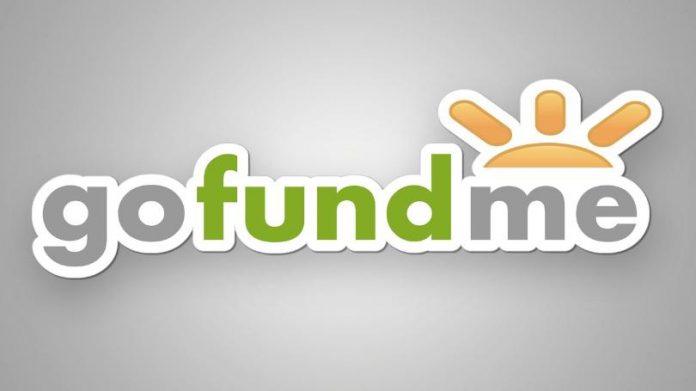 A Florida man launched a GoFundMe campaign to raise money to buy shovels for people planning to build tunnels under President Trump’s proposed border wall, according to a local ABC station.

“To the thousands of people raising money for a wall … I’m raising money to supply tunnel builders with shovels … I’m sure we won’t need the $150,000,000 but in all reality … let’s see how much I can raise,” Rigo Torres, the creator behind the campaign, wrote on the crowdfunding page.

The effort comes several weeks after a GoFundMe page that was launched to fund Trump’s long-desired wall across the U.S.-Mexico border captured headlines after raising nearly $5 million in just three days. The campaign has since raised over $18 million of its $1 billion goal.