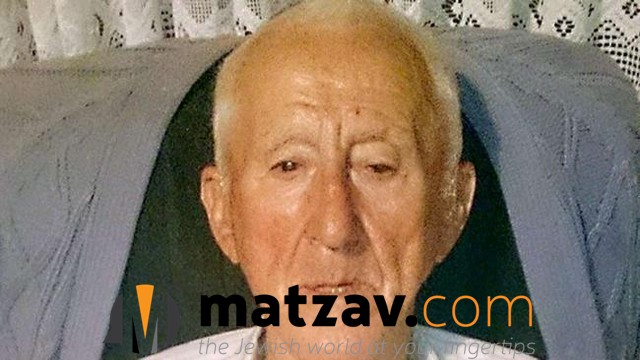 A 83-year-old former Auschwitz guard has died only days before going on trial accused of being an accessory to the murder of more than 1,000 people, Jenny Stanton reports for The Daily Mail.

Ernst Tremmel was a member of the Nazi SS guard team at the death camp in occupied Poland from November 1942 to June 1943.

The trial was to have started next Wednesday in the western German city of Hanau, near Frankfurt, with plans to hear the testimony of Auschwitz survivors.

No cause of death was released.

Tremmel served with an SS Totenkopf unit processing the arrival of prisoners and was allegedly directly involved in three transports, from Berlin, the French city of Drancy and Westerbork in the Netherlands.

‘Among the deportees, at least 1,075 people were cruelly murdered immediately after their arrival at Auschwitz,’ the Hanau court said when it announced the trial in February.

Because Tremmel was aged 19 to 20 at the time of his alleged crimes, The Daily Mail reports, he was to have been tried under juvenile criminal law despite his advanced age.