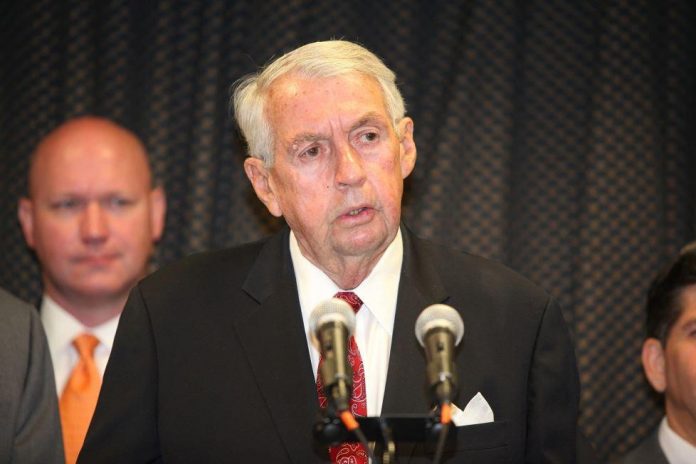 The 83-year-old former prosecutor — who served as DA from 1990 to 2013 — died late Tuesday night at a Florida hospice, where he was surrounded by family, sources said Wednesday.

His health had been on the decline after suffering a stroke three years ago and he had been moved to hospice care in Delray Beach over the weekend, sources added.