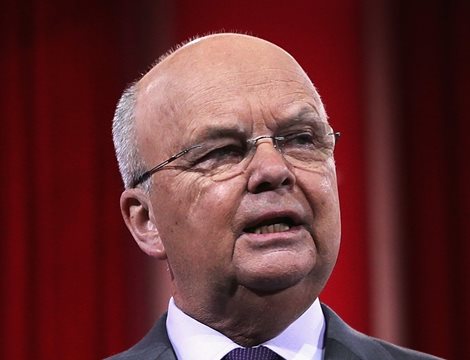 “We don’t push back on Iran in a whole lot of other places,” Hayden told ABC’s “This Week.”

He said U.S. foreign policy in the next administration should push back against Iran in Iraq, Syria, and the Gulf states. “If the Iranians want to walk away from the deal, fine,” he added.

Meanwhile, the Obama administration is considering new measures in its final months in office to strengthen the nuclear agreement with Iran, including providing licenses for more American businesses to enter the Iranian market and the lifting of additional U.S. sanctions, senior U.S. officials said.