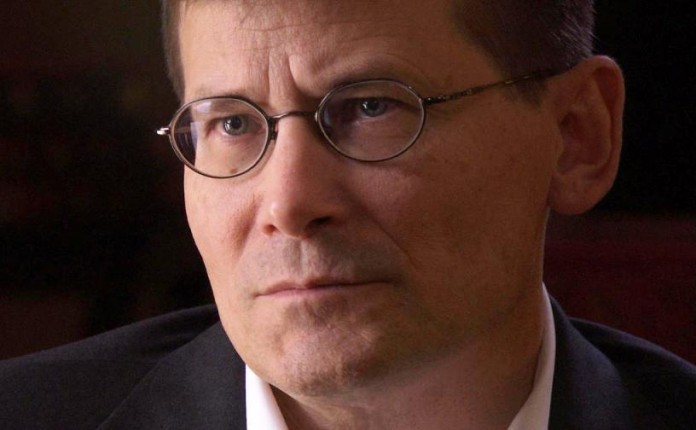 Yet another former George W. Bush administration official has announced they will vote for Hillary Clinton this November. In a scathing New York Times op-ed, Michael J. Morell, a former intelligence briefer for President Bush and an acting CIA director under President Obama, called GOP nominee Donald Trump “a threat to our national security.”

The real-estate mogul, Morell wrote, has repeatedly “undermined” security by calling for a ban on Muslim immigration to the U.S., and by taking “policy positions consistent with Russian, not American, interests.” The latter of which led to Morell’s most damaging conclusion: “In the intelligence business, we would say that Mr. Putin had recruited Mr. Trump as an unwitting agent of the Russian Federation.” Read more at the NEW YORK TIMES.