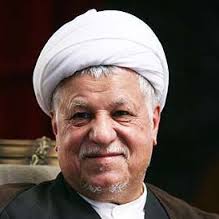 In the interview with the state-run IRNA news agency, which was translated from Persian by the Iranian opposition group National Council of Resistance of Iran, Rafsanjani described his country’s decision to build a nuclear weapons program amid the Iran-Iraq War of the 1980s.

“At the time that we started, we were at war and we were looking to have this capability [the nuclear bomb] for the day that our enemy would want to resort to the nuclear bomb,” Rafsanjani reportedly said.

“Our basic doctrine was peaceful usage of the nuclear technology although we never abandoned the idea that if one day we are threatened and it is imperative, we would have the capability for going the other path [to a nuclear weapon] as well,” he added.

Rafsanjani, 80, served as president of Iran from 1989-97. While supportive of the Islamic Republic, Rafsanjani is viewed as a reformist and was barred from running for president in 2013. 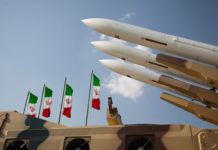