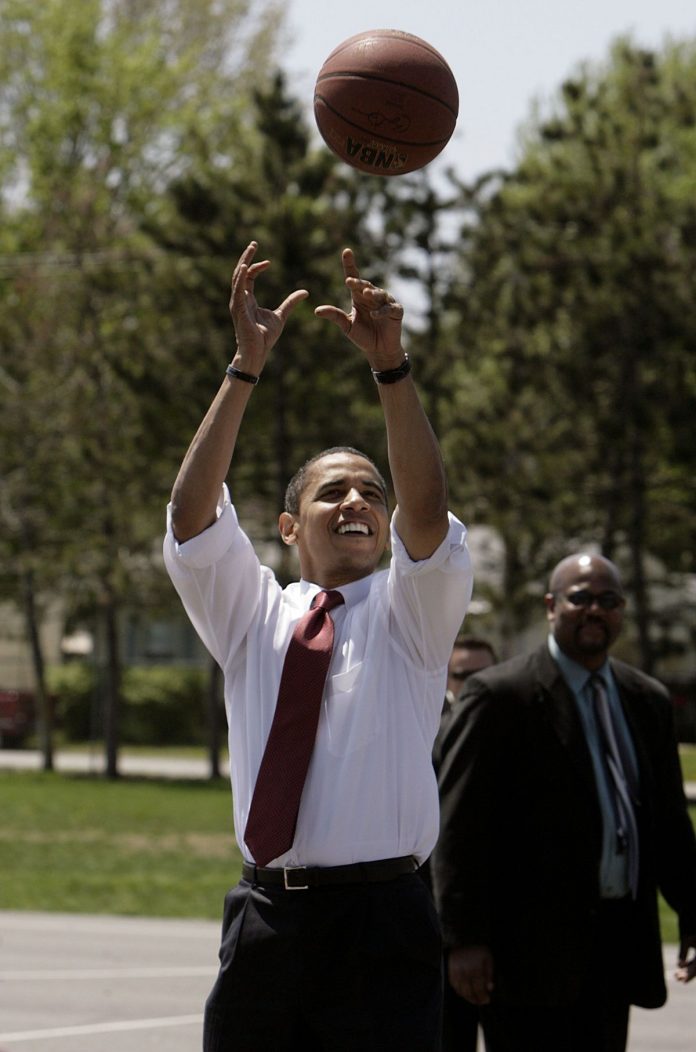 Former President Obama will be involved in the development of the NBA’s first professional league outside of North America.

NBA Commissioner Adam Silver announced on Saturday that Obama would be a part of Basketball Africa League, a 12-team competition consisting of countries from the continent. The Associated Press noted that it is unclear what role Obama will fill.