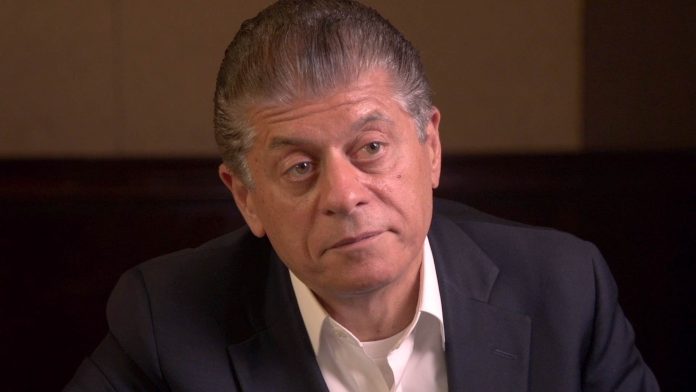 Fox News has removed a judicial analyst from its programming indefinitely, after he made unverified claims about a wiretap against Trump Tower, the Los Angeles Times reports. Judge Andrew Napolitano has been off the air since Thursday, after he pushed a theory that President Barack Obama had asked Britain’s foreign surveillance agency to monitor calls in Trump Tower and provide him with transcripts.

Citing unnamed sources, Napolitano pushed the theory on several Fox News programs, and in an article on FoxNews.com. White House press secretary Sean Spicer then cited Napolitano’s claim during a press briefing, using it to bolster President Donald Trump’s claims that Obama had ordered a wiretap against him. British officials disputed the claim and requested an apology, which the White House reportedly gave in secret last week. But the White House later denied that it had offered such an apology. Trump went on to cite Napolitano’s theory during a joint news conference with German Chancellor Angela Merkel on Friday. Also on Friday, Fox News issued a statement retracting Napolitano’s claims. “Fox News knows of no evidence of any kind that the now-president of the United States was surveilled at any time, in any way,” Fox News anchor Shepard Smith said on air Friday. While Fox News did not publicly confirm Napolitano’s suspension, sources within the organization told the Times that Napolitano was not expected to appear in any programming in the near future. Read more at THE LOS ANGELES TIMES.