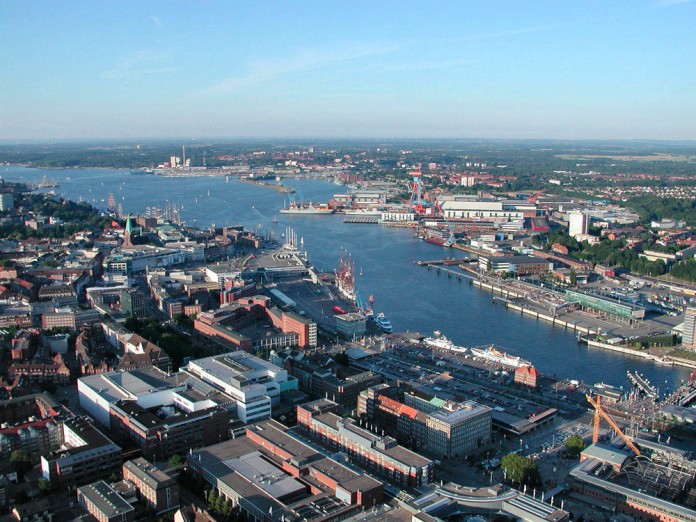 It turns out that sending spies to a foreign country can result in a hefty bill.

The city of Quarnbek in northern Germany has asked the Israeli embassy in Germany to pay 1,263.01 euros ($1,391.55) to cover the cost of a reported rescue of Israeli Mossad agents whose vehicle got stuck in mud in December 2015.

The two Mossad agents, who were armed, were reportedly sent to monitor the transfer of a German submarine from the Kiel harbor to Israel. But their Ford Focus got stranded on the bank of the Kiel River’s canal. Local authorities and the fire department came to their aid.

City officials now claim the two agents had entered a forbidden area, and also initially lied when asked about their identities by saying they are in the area for a sailing competition. The men eventually showed their diplomatic passports and gun permits.

German police also note, however, that the men graciously thanked the authorities who were dispatched to the scene as well as a local farmer who came over to help with his tractor.

Yet the local mayor, Klaus Langer, said he was angry that “these two young men were allowed to travel there armed,” Haaretz reported.

It has not yet been reported whether the Israeli government or its diplomatic mission to Germany plan to foot the bill.