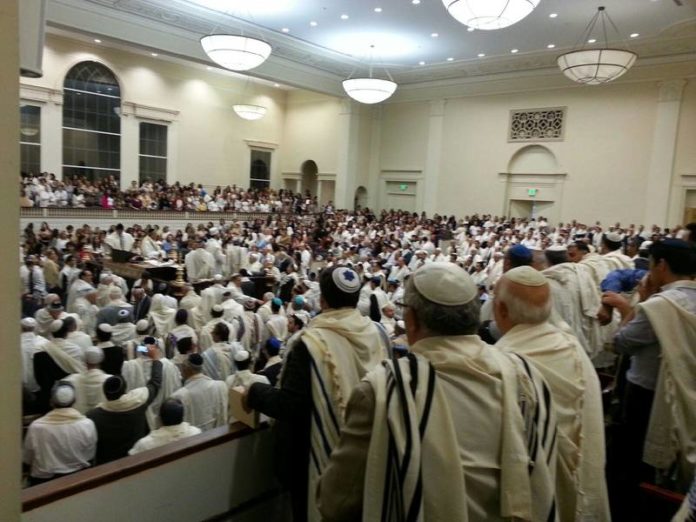 Germany has allocated a budget of more than $26 million for the security of synagogues and Jewish community centers around the country nearly a year after an anti-Semitic attack claimed two lives in the city of Halle.

Last October, a suspected neo-Nazi gunman tried to storm a synagogue filled with worshipers in the city of Halle in one of the worst acts of anti-Semitic violence in the country’s post-war history.

After failing to break down the door, he shot dead a female passer-by and a man at a kebab shop instead.

Earlier on Thursday, German Chancellor Angela Merkel spoke of her “shame” over rising anti-Semitism in Germany as the Jewish community warned the coronavirus was acting as a “catalyst” stirring up anti- Jewish hatred.