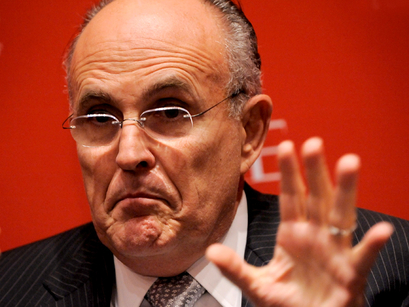 President Trump’s attorney Rudy Giuliani on Wednesday called for special counsel Robert Mueller to “put up or shut up” as the president’s legal team offers increasingly pointed criticism of the federal Russia probe.

“We believe that the [Mueller] investigation should be brought to a close,” Giuliani told reporters. “We think they’re at the end of it. They should render their report.”