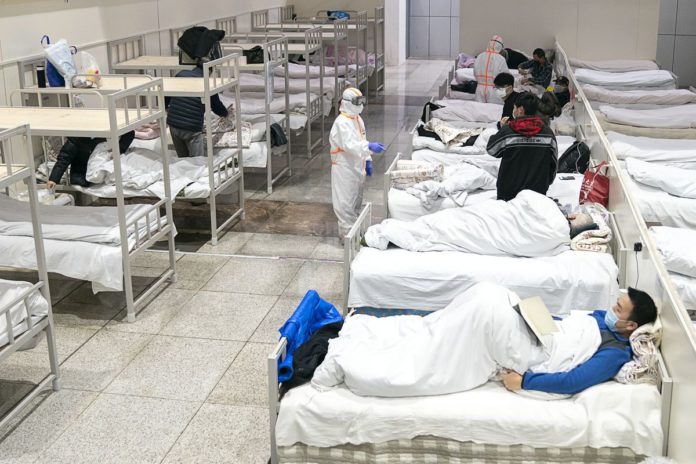 Declared coronavirus infections topped 7 million globally, with two-thirds of the cases being in Europe and the United States, according to a Johns Hopkins University tally of official figures at 3 am (EST) Monday.

The number of cases reported globally has doubled in just over a month, and more than 1 million cases of COVID-19 have been registered in the past nine days. 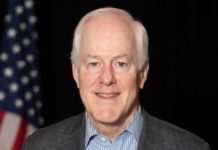 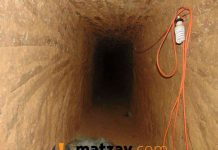