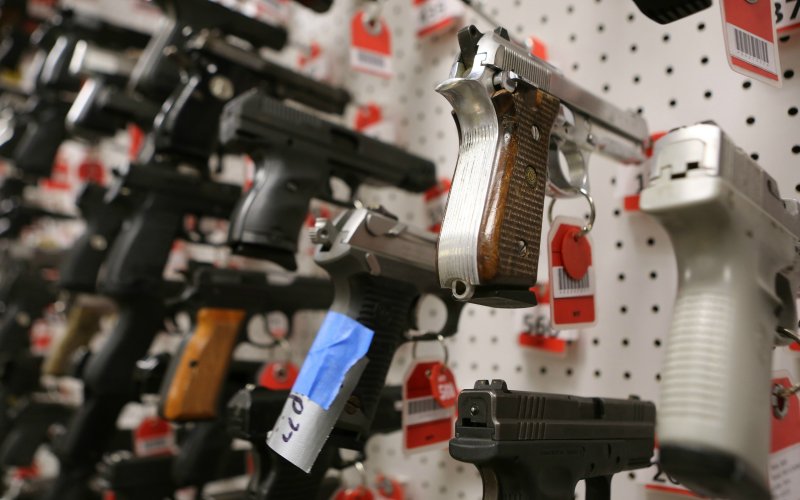 Protesters at the Republican National Convention next week in Cleveland will be allowed to carry guns, in accordance with Ohio’s open carry laws.

“Our intent is to follow the law,” Cleveland Mayor Frank Jackson said Wednesday at a press conference. “And if the law says you can have open carry, that’s what it says. Whether I agree with it or not is another issue.” Calvin Williams, the Cleveland police chief, said “of course” he wishes protesters weren’t allowed to carry guns.

The Secret Service is banning firearm possession in the areas open exclusively to credentialed attendees of the convention. Read more at the Wall Street Journal.