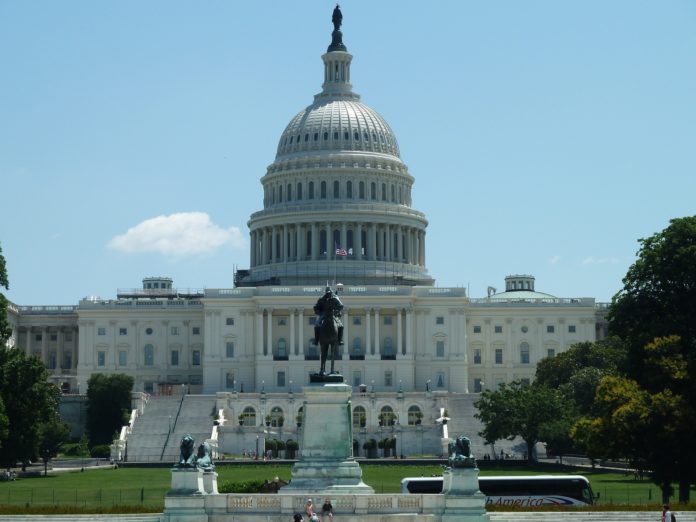 Republicans were able to win back several House seats they lost in 2018 and hold onto others that were closely contested, Fox News reports.

Democrats were eyeing to increase their majority in the House by as many as 10-15 seats. Instead, the GOP scored back several districts that flipped blue two years ago.

The Republicans picked up seats in Iowa, New Mexico, Florida, Minnesota, South Carolina, and Oklahoma. The GOP could also win seats in New York, Michigan, and California in races that have not yet been called.