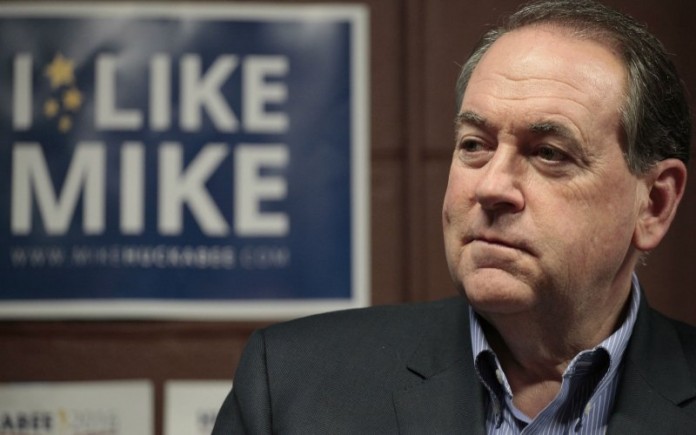 Huckabee is expected to inject some American flavor into the proceedings by addressing the crowd directly on stage prior to Prime Minister Binyamin Netanyahu. The exclusive event is open to Anglos from across Israel that register in advance, although space is limited.

Over the last few weeks Netanyahu has been holding at least two American-style rallies every night across the country. The seventy-year-old premier has shown an abundance of energy drawing large crowds wherever he goes. This is seen as a way to pump his base and ensure that the 300,000 Likud voters that stayed at home during the last election, come out in force on March 2nd 2020.