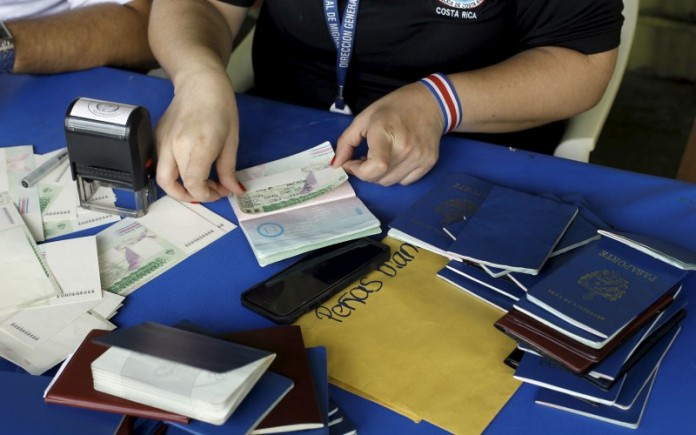 Over 100,000 visas have been revoked as a result of President Donald Trump’s ban on travel from seven predominantly Muslim countries, an attorney for the government revealed in Alexandria, Va., federal court Friday.

The number came out during a hearing in a lawsuit filed by attorneys for two Yemeni brothers who arrived at Dulles International Airport on Saturday and were quickly put on a return flight to Ethiopia in response to the president’s executive order.

The government attorney could not say how many people with visas were sent back to their home countries from Dulles in response to the travel ban.