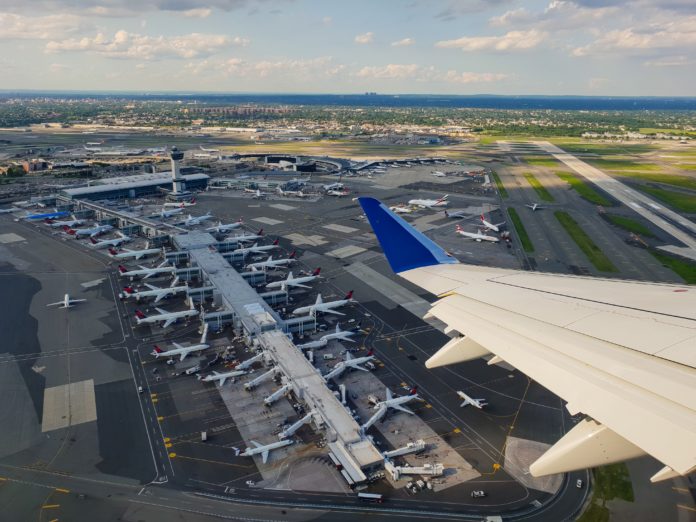 Authorities in New York have busted a group who they said were responsible for a series of heists at John F. Kennedy International Airport.

The group is accused of stealing more than $6 million worth of designer merchandise from luxury brands like Gucci, Prada and Chanel and selling stolen goods.

Queens District Attorney Melinda Katz said two former truckers who worked at JFK, David Lacarriere and Gary McArthur, used their knowledge of how shipments are picked up at the airport to forge documents with flight details. They and others then loaded pallets of designer goods into a tractor-trailer and drove away.