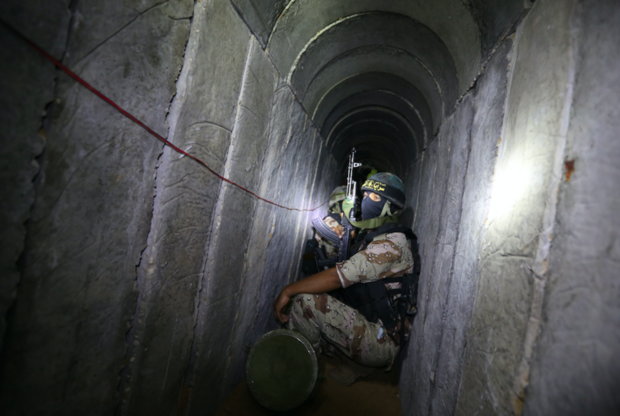 Palestinian Fatah-affiliated websites are reporting that a senior member of the Gaza-ruling Hamas terror group has defected to Israel. The senior terrorist reportedly has significant information about how Hamas handles the building of its cross-border attack tunnels.

The terrorist defector—Bassam Mahmoud Baraka, from Khan Yunis in Gaza—is said to have told his family that he was going on an errand, and has since disappeared. He reportedly surrendered himself to the Israel Defense Forces at the border with Gaza while carrying a laptop. The Red Cross informed his family that he is in Israel.

In a similar incident last month, a 17-year-old Hamas member who was detained by Israel gave Israeli authorities information about Hamas terror tunnels, including with regards to escape routes for terrorist operatives in emergency situations and the locations of tunnel shafts. Another Hamas member arrested in April also provided information about the terror group’s cross-border tunnels, Haaretz reported.