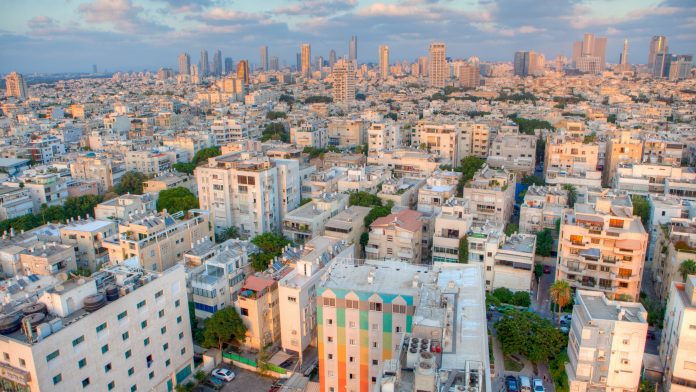 >>Follow Matzav On Whatsapp!<<
Stores in Tel Aviv may open on Shabbos, the Israeli Supreme Court ruled on Thursday, based on the legal principle of “live and let live,” Haaretz reports.
A majority of five justices to two rejected the motion by a merchants’ group against Shabbos business and ratified the Tel Aviv municipal bylaw allowing 164 groceries and kiosks to operate on Shabbos and chagim.. Supreme Court President Miriam Naor read out the ruling as part of her retirement ceremony, and with that, put an end to a legal story that lasted a decade, Haaretz adds.
“The ruling is based on live and let live,” Naor read out. “My ruling does not reflect a ruling of value on the desirable character of the Shabbat. This is not a secular or a religious ruling. This ruling reflects the correct interpretation of the law.”
[Matzav.com Israel News Bureau]