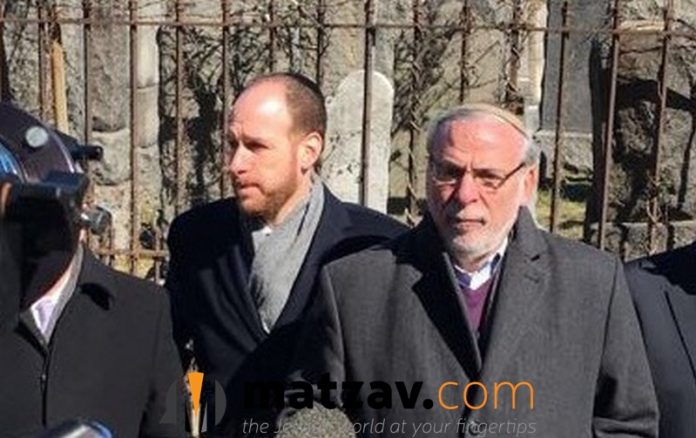 Following statements from Washington Cemetery personnel that the discovery of downed headstones last night was not an act of vandalism, Assemblyman Dov Hikind (D, Brooklyn) issued the following statement:

“When I received a call from the Boro Park Shomrim that something had occurred at Washington Cemetery, I immediately sent a staff member who met with the police. Then early this morning, I visited myself. I was joined by other elected officials, community leaders, NYPD investigators and numerous reporters. We all saw the same thing.

“More than 40 headstones were overturned. These stones were all in the same section where barbed-wire had been cut. Despite the fact that there are thousands upon thousands of graves stretching over many blocks, this was the only section where gravestones had been turned over. This area is less than 5% of the total cemetery grounds.

“So strong winds hit this section and left the other ones alone? I find that hard to believe. Something is definitely not kosher.” 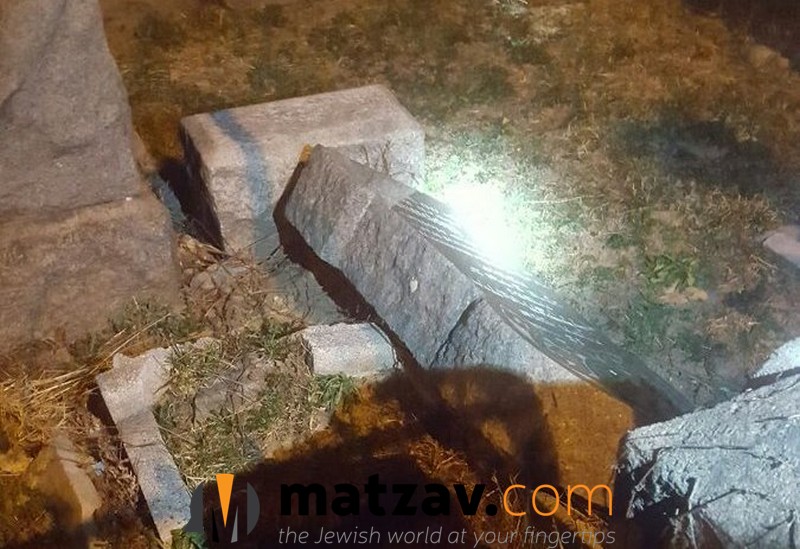 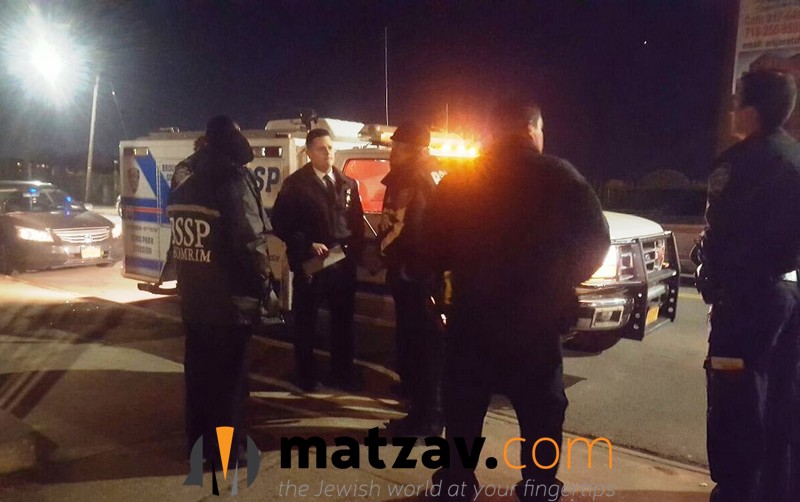 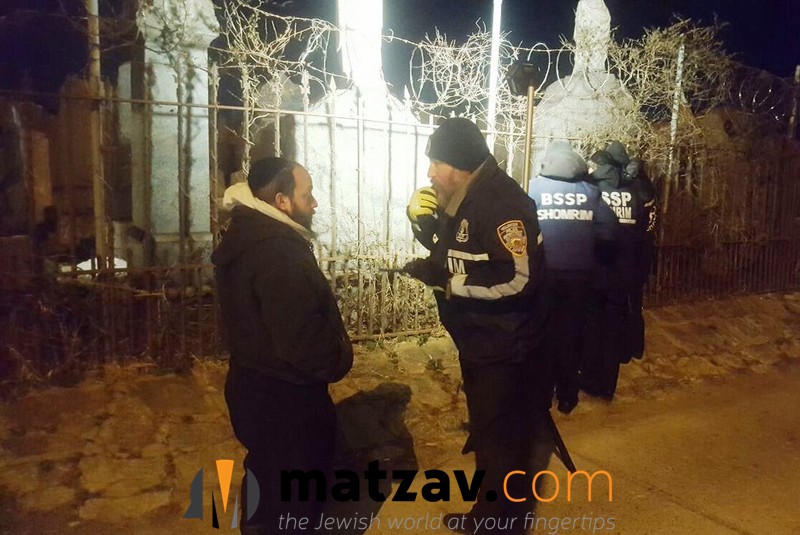