Reacting to Attorney General William Barr’s testimony on Wednesday, Hillary Clinton said the notion that the President can fire any prosecutor investigating him if he feels the accusations are false is “the road to tyranny.”

Clinton made the comments during an interview with MSNBC’s Rachel Maddow on Wednesday evening. During the show, Maddow pointed to something Barr had said in his public testimony before the Senate Judiciary Committee.

“The point I was trying to make earlier is that, in the situation of the President, who has constitutional authority to supervise proceedings, if in fact a proceeding was not well founded, if it was a groundless proceeding, if it was based on false allegations, the President does not have to sit there, constitutionally, and allow it to run its course,” Barr said during his testimony. “The President could terminate that proceeding, and it would not be a corrupt intent, because he was being falsely accused.”

“And that, that is the road to tyranny,” Clinton said. “That is what authoritarians believe and those who service them argue.” 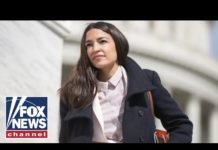 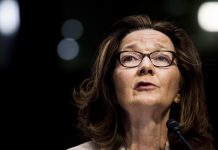