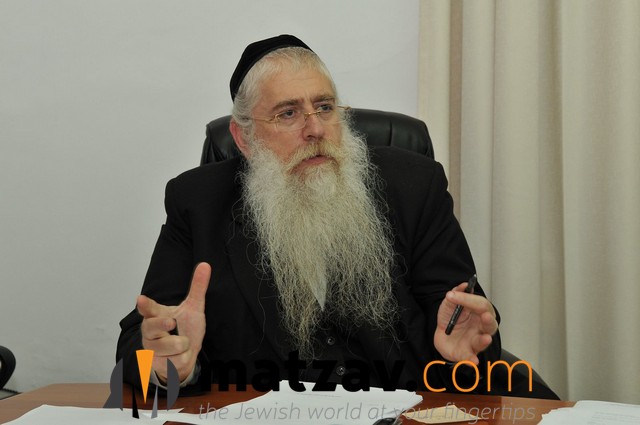 Speaking of the history of chareidi schools which are exempt from Israel’s secular curriculum, Deputy Minister Meir Porush recently explained that “After the state was established, the first prime minister announced that he would allow every sector to preserve its educational independence. Accordingly, it was decided to divide the education streams into four categories for the purpose of the Education Law: 1) The general stream, 2) the workers stream, 3) the Mizrachi stream, and a fourth stream of Agudas Yisroel.”

A fifth category was added later, he said, the exempt institutions known today as chadorim, which the education minister may exempt from Israel’s Obligatory Education Law. At the time, Agudas Yisroel representatives compiled a list of twenty-one exempt institutions for girls or boys.

In 1953, the government replaced the old categories with a new one which has only two official categories, national schools and national religious schools. Chinuch Atzmai schools were defined as “recognized but unofficial institutions.” Exempt institutions continued as before and were eventually budgeted via government funding of Chinuch Atzmai.