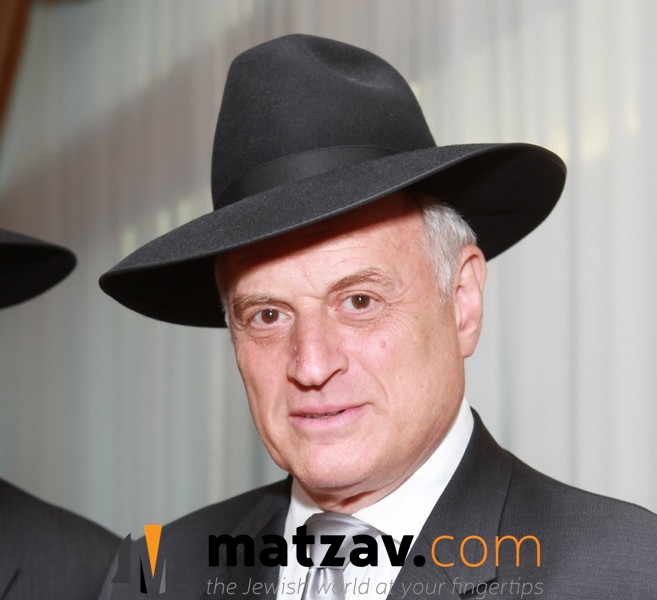 Malcolm Hoenlein, executive vice chairman of the Conference of Presidents of Major American Jewish Organizations, told the Jerusalem Post on Thursday: “We have to focus on the issues we have in common, on the things we care about, and recognize that there are differences but we can deal with them with respect. What unites us far outweighs what divides us and the threats we face require a unified response from the community. We need to have the people together.”

“The security of future generations interests all Jews and rests on our being able to be united and work together, and trying to be more sensitive to one another so we can find those common areas….The leadership has to send the message that it’s the responsibility of all of us…to stop just focusing on what divides us but to focus on what unites us and to talk about the issues honestly and openly.”

Turning to U.S.-Israel relations, Hoenlein said: “I think the U.S. and Israel have so many common interests – overwhelming common interests – that I hope will be addressed in their discussions now,” a reference to the meeting between President Trump and Prime Minister Netanyahu scheduled for Wednesday.