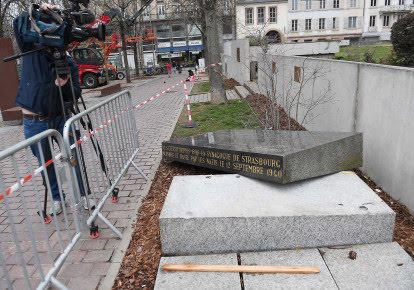 Strasbourg’s city hall announced on Saturday that the memorial stone near the Synagogue du Quai Kléber — the city’s main synagogue before World War II — has been vandalised.

A memorial to a fire in the old synagogue, which was burnt down by Nazis in 1940, has been broken and pushed from its base.

The police have been to the scene and have launched an investigation into the incident. 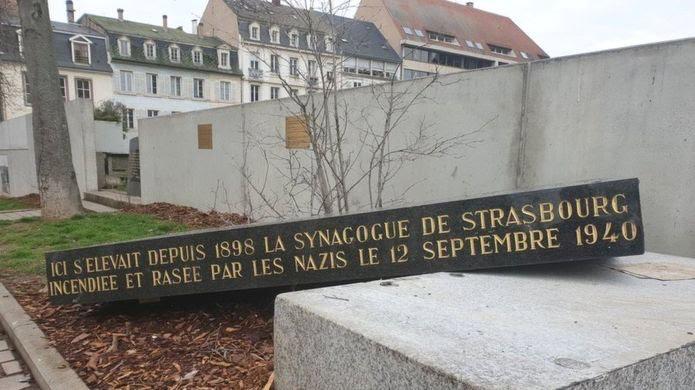