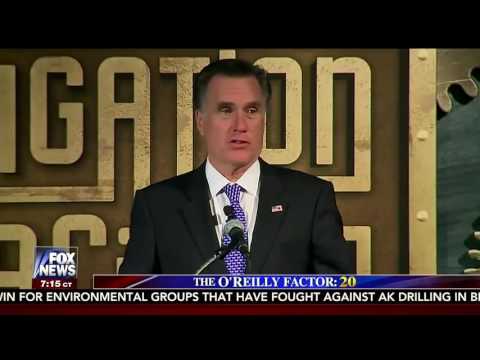 Mike Huckabee said yesterday that Mitt Romney should have apologized to President-elect Donald Trump in their meeting in New Jersey and, that if Trump were to offer the former Massachusetts governor a Cabinet post, it “would be an insult to the voters,” NEWSMAX reports. 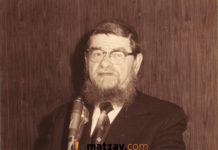 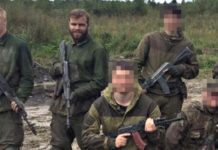