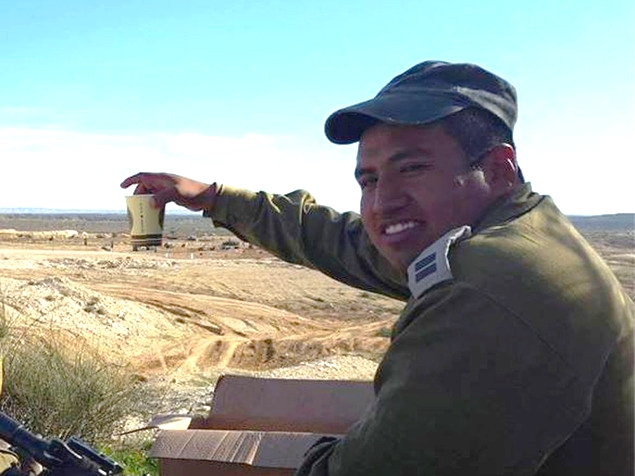 Cpt. Yishai Russels, 23, was killed when a mortar shell landed nearly 1.5 kilometers (one mile) off target on January 5, at the army’s Tzeelim training base in the northern Negev desert.

The army immediately launched an investigation, which ended with Eisenkot’s dismissal of Lt. Col. Tal David and his deputy commander of the Armored Corps’ Romah, or Spear, battalion. A deputy company commander in the tank battalion and three soldiers, who were all found to have been responsible for the training accident, were also relieved of duty, the IDF said.

The incident will also be noted in the official file of Col. Shimon Edri, head of the ground force’s armored training center, which was responsible for the tank battalion’s exercise.

The company commander of the mortar squad which fired the shell was also reprimanded, the IDF said.

On Wednesday, Eisenkot received the results of the probe, which was led by Colonel Ofir Levy, head of a reserve armored brigade. On Thursday morning, the officers and soldiers were informed of their dismissal, Lerner said.

Though these dismissals and formal rebukes mark the end of the initial probe of the incident, the Military Police’s criminal investigation is ongoing, IDF spokesperson Peter Lerner said.

“The chief of staff determined that there was a severe professional failure and professional negligence,” he added. Read more at Times of Israel.