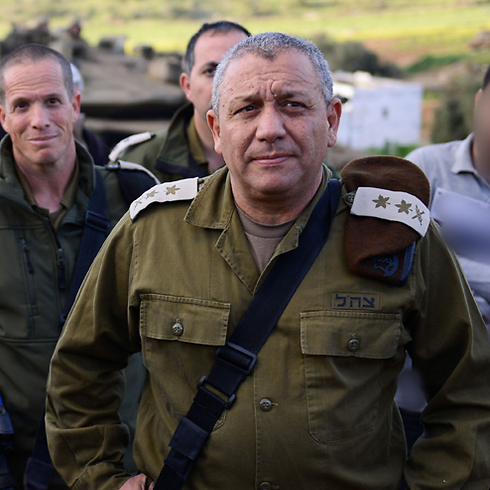 On Sunday, IDF Chief of the General Staff, Lt. Gen. Gadi Eisenkot held a meeting with the Head of Mission of UNIFIL, the Italian General Stefano Del Col, to discuss the ongoing Israeli operation on the Israel-Lebanese border to locate and neutralize cross-border tunnels.

During their meeting, the Chief of the General Staff emphasized that the terrorist organization Hezbollah’s attack tunnels, which stretch into Israeli territory, are a blatant violation of UN Security Council Resolution 1701 and were intended to be the surprise element of Hezbollah’s plan of attack against Israel.

The Chief of the General Staff further emphasized that the responsibility for the construction of these tunnels by Hezbollah in South Lebanon lies with the Lebanese government.