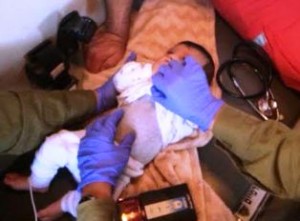 An IDF doctor’s life-saving actions averted a tragedy which may have struck a Palestinian family. On Friday night, in the Palestinian village of Beitin near Ramallah, a month-old baby Palestinian baby started to choke in her home while playing with her sister. The mother brought the baby to an IDF checkpoint near the Beit El Division Headquarters. An IDF officer from the division noticed the panicking mother with the choking infant in her arms. He immediately called the nearest IDF doctor. Within a few minutes, Sec. Lt. Ben Tzanani and his team were at the scene and saved the baby’s life.

“I got a phone call about a baby choking, and so I called up my medical team,” said sec. Lt. Tzanani. “My medical team and I were first on the scene. I asked the family to bring the baby to our ambulance and I started to check her vitals.” The medical team provided initial stabilizing treatment. 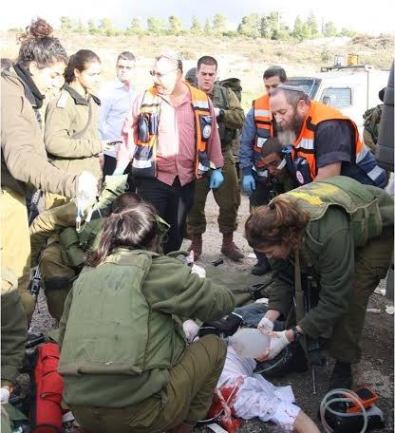 “I think it took about 5-7 minutes from the time the officer spotted them until we came,” recalled Sec. Lt. Tzanani. “Later on the ‘Red crescent’ (Palestinian ambulance) came and helped us, and also the brigade’s doctor came to continue the examination. He saw the baby was recovering and that there was no need to evacuate her to an Israeli hospital, so we handed her over to the Red Crescent ambulance, which took the baby to a hospital in Ramallah.”

Doctor Tzanani continued to recount: “The division head quarters received many phone calls from the villagers of Beitin, who expressed their gratitude. In medical issues there is no difference between Palestinians and Israelis. A month-old baby is a human being, and so we are obligated to save her life. There were many incidents when young Palestinians who were hurling rocks or shooting at soldiers received medical care from us. Nevertheless, this was my first incident with a baby,” concluded Sec. Lt. Tzanani.

This event is in no way unique or singular. IDF medical teams and Israeli civilian emergency units from the communities in Judea and Samaria regularly treat local Palestinians at car accidents or for a broad array of ailments and injuries. The Palestinians’ practice of walking to an IDF checkpoint or to the front gate of an Israeli community for medical treatment is common. On April 1st an IDF medical team treated 20 wounded Palestinians after a serious car crash. Last December, a car accident in the region involved three Palestinian women who were seriously injured. The three women were treated by an IDF medical team at the scene. They required more extensive care and were transferred to Hadassah Hospital in Jerusalem. 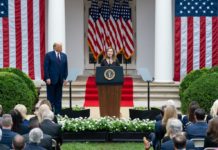 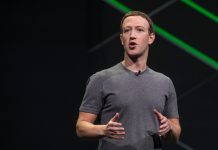