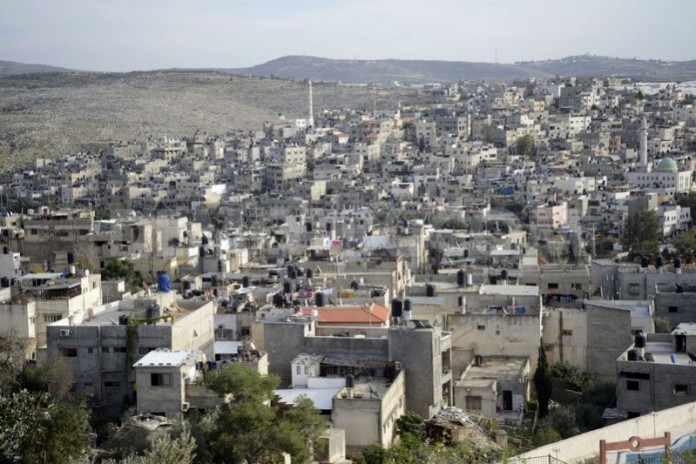 An IDF soldier was lightly injured early Wednesday morning during an operation near the West Bank city of Tulkarem, the IDF said.

He was part of a group of soldiers that came under fire near the neighborhood of Danaba, east of the Palestinian city. The troops returned fire and were searching the area for suspects.

The soldier was evacuated to a nearby hospital for treatment.

Following the shooting, the IDF declared Danaba a closed military zone, announcing over loudspeakers that residents should remain indoors.