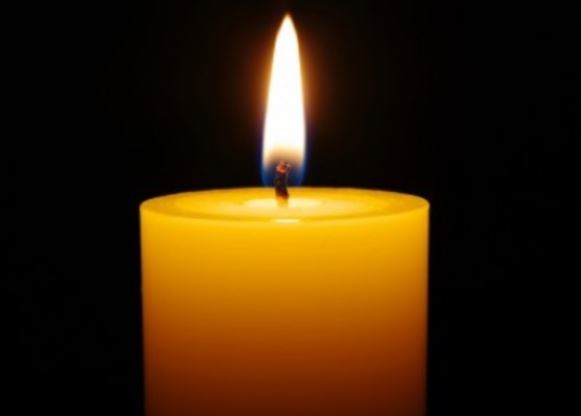 It is with great sadness that Matzav.com reports the petirah of Tinok ben Shira Yael, who was delivered via Cesarean section after his mother was shot in a terrorist attack in Ofra.

“We regretfully announce the death of Shira and Amichai’s child four days after the attack, despite the efforts of the medical doctors to save him,” Shaare Tzedek Medical Center said in a statement.

Shira Ish-Ran was shot in the lower abdomen. Doctors were forced to perform C-Section to deliver her child at 30 weeks. Both mother and child fought for their lives over the week. The child’s father, Amichai, was shot three times in the attack but was not in mortal danger from his wounds.

Israeli ministers reacted with sorrow to the news of the child’s passing.

Education Minister Naftali Bennett stated: “A Jewish baby who has not yet been named has been murdered. Palestinian terrorists shot an unborn child; and he was born out of the fire. His short life was spent in the struggle for his life. Our hearts with Amichai and Shira. The heart cries out.”

“This is the low-life murder carried out by terrorists who have stopped being afraid of us. The lost deterrence must be restored. Otherwise a wave of murders is on the way. Not by declarations, by deeds,” he added.