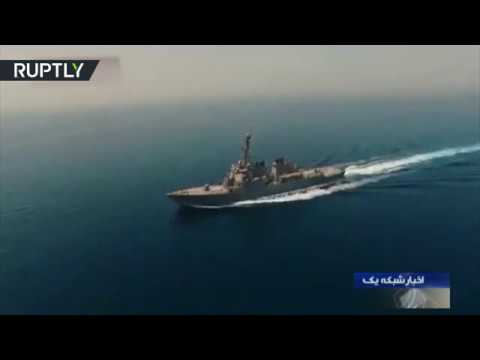 The report included footage apparently from a Guard drone that flew over the USS Dwight D. Eisenhower and another U.S. warship in the Persian Gulf. The images show fighter planes parked on the carrier deck.

The development comes after the U.S. government earlier this month designated the Guard as a terrorist group to increase pressure on Iran and further isolate the country. Iran responded by labeling all U.S. forces as terrorists.