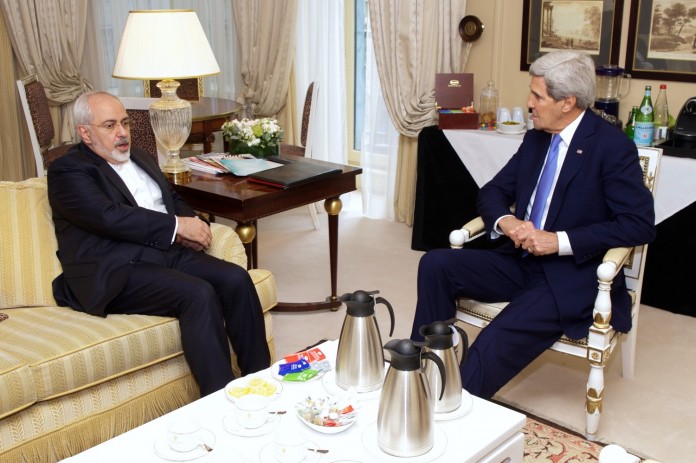 Iran threatened to take legal action in the International Court of Justice (ICJ) against the United States government for a recent U.S. Supreme Court ruling that would allow the families of terror victims to collect compensation from frozen Iranian assets.

“We hold the U.S. administration responsible for preservation of Iranian funds and if they are plundered, we will lodge a complaint with the ICJ for reparation,” Iranian Foreign Minister Mohammad Javad Zarif said, AFP reported.

In a 6-2 decision last week, the U.S. Supreme Court upheld a lower court ruling that would enable survivors of Iranian terror attacks and their families to collect compensation from a pool of $2 billion in frozen Iranian assets. The decision affects more than 1,000 Americans from a range of Iranian-sponsored terror attacks, including the 1983 bombing of the U.S. Marine barracks in Beirut, Lebanon, and the 1996 Khobar Towers bombing in Saudi Arabia.