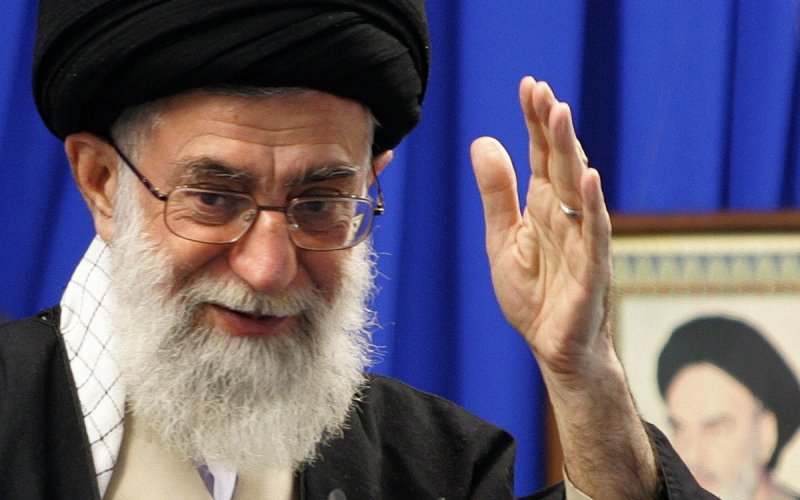 Iran’s supreme leader has dismissed President Donald Trump as a “clown” in a warning to Iranians who have placed their trust in him. Ayatollah Ali Khamenei ripped into Trump as he addressed Friday prayers in Tehran for the first time since 2012. He said the U.S. president will “push a poisonous dagger” into the nation’s back while claiming to support Iranians, and condemned Trump’s decision to assassinate top Iranian general Qassem Soleimani as a “cowardly” act.

Khamenei went on to say the shootdown of a Ukrainian jetliner over Tehran was a “bitter accident” that saddened Iran and pleased its enemies. The supreme leader said Iran’s enemies had seized on the crash to question the existence of the Islamic Republic, the Revolutionary Guard, and the armed forces. However, he said Western powers don’t have the strength to “bring Iranians to their knees,” and added that Iran was willing to negotiate, but not with the Trump administration. Read more.