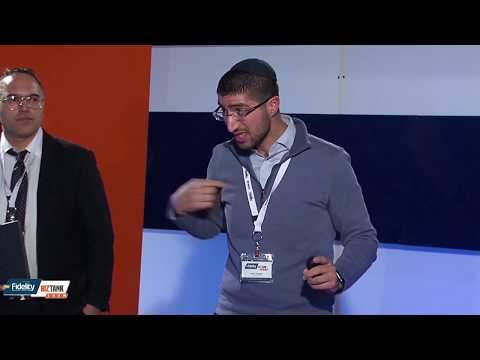 BizTank is making its debut by releasing the 13th season’s Episode 01 “Isaak Treats Eli” just in time for the Pesach season!

The Joel Klein investor panel – BizTank – was hosted live as the Fidelity BizTank show in honor of Fidelity’s grand opening of it’s 20,000 square ft. state-of-the-art headquarters. The mission of the show is to connect entrepreneurs with investors who believe in empowering the entrepreneurial community.

Joel Klein is an acclaimed business coach and consultant, and with the time launched the Joel Klein investor panel – BizTank – where presenters come together on a monthly basis.

BizTank episodes will be released regularly, starting May 14th.

Enjoy the first episode of this season at www.biztanklive.com and on the BizTank Channel on YouTube.