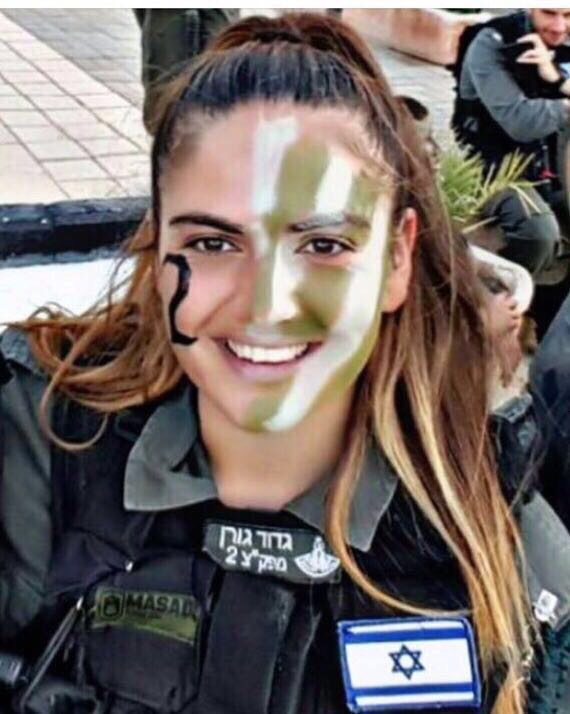 The knife-and-gun attack that killed a border policewoman in Yerushalayim on Friday got a dubious honor a few hours later when it became the first attack in Israel to be claimed by the Islamic State. The organization has in the past only claimed responsibility for rocket fire from Sinai toward southern Israel.

ISIS made the statement via its official news agency. But the IDF denied the claim, calling the group of attackers a “classic local cell” –residents of the West Bank village of Deir Abu Mash’al.

Palestinian organizations Hamas and the Popular Front joined Israel in dismissing the Islamic State’s involvement. So far ISIS has not perpetrated an attack within Israel. However, there has been a sharp rise in the number of Palestinians and Arab Israelis detained on suspicion of being linked to extremist Salafist organizations, including ISIS and Al-Qaida. Read more here.