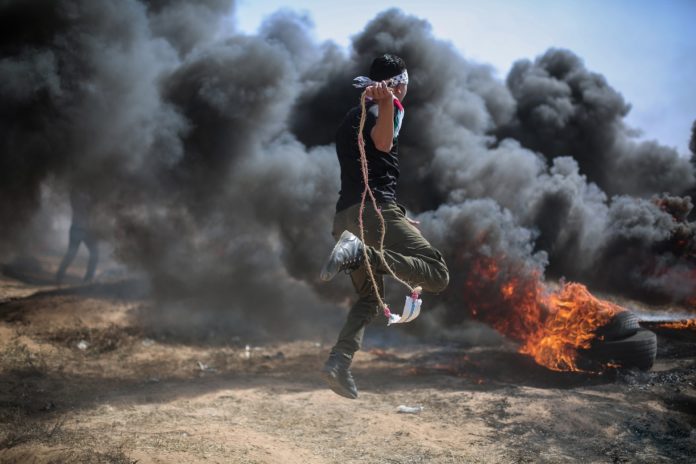 One of the world’s best-known human rights groups said Tuesday that Israel was guilty of the crimes of apartheid and persecution because of discriminatory policies toward Palestinians within its own borders and in the Palestinian territories — accusations Israel immediately rebuffed.

In a sweeping 213-page report, the New York-based Human Rights Watch joined a growing number of commentators and rights groups that view the conflict not primarily as a land dispute but as a state of affairs in which Palestinians — who, including Arab Israelis, make up roughly half the population of Israel, the West Bank and Gaza — are systematically denied basic rights granted to Jews.

Israel has long adamantly denied apartheid accusations, saying its Arab minority enjoys full civil rights, as well as the term “occupation” to describe its activities in the West Bank and Gaza. It views Gaza, from which it withdrew soldiers and settlers in 2005, as a hostile entity ruled by the Islamic terror group Hamas, and it considers the West Bank to be disputed territory subject to peace negotiations — which collapsed more than a decade ago.