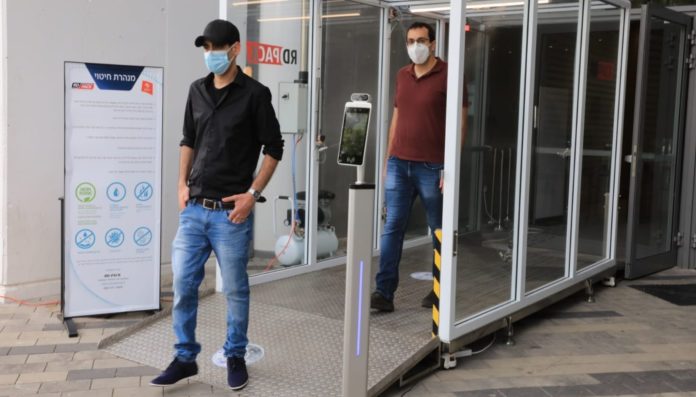 Israel’s Knesset voted on Tuesday to extend emergency regulations aimed at curbing the spread of COVID-19.

Lawmakers in the Knesset’s Constitution, Law and Justice Committee extended the deadline for another 45 days after the original emergency legislation expired on Monday.

Israeli Prime Minister Benjamin Netanyahu is expected to convene the special “coronavirus Cabinet” on Wednesday to discuss the latest infection numbers and whether to reimpose some restrictions to prevent the further spread of the virus.

The head of Public Health Services at the Israel’s Health Ministry, professor Siegal Sadetzki, warned on Tuesday that the growing number of new coronavirus cases in Israel appears to indicate the start of a second wave of infections.

Israel recently reopened its education system and much of its economy following a two-month lockdown, but with an alarming rate of nearly 300 new cases in the past 24 hours and a total of 303 deaths as of Wednesday morning, Israel may be headed to another closure.

That would not bode well for Israel’s unemployment rate, which is already in rough shape due to the crisis. Nearly one million Israelis, almost a quarter of the country’s labor force, filed for unemployment benefits by the end of May, according to a report published Tuesday by the Israeli Employment Service.

According to the Taub Center for Social Policy Studies in Israel, a socioeconomic research institute based in Jerusalem, “Over 300,000 workers are estimated to have returned to their places of employment as the economy opens back up. However, it is still unclear what percentage will be rehired, and it is estimated that 20 percent or more of the newly unemployed will not be able to return to their jobs.”

On top of this, the number of available jobs has also decreased dramatically.