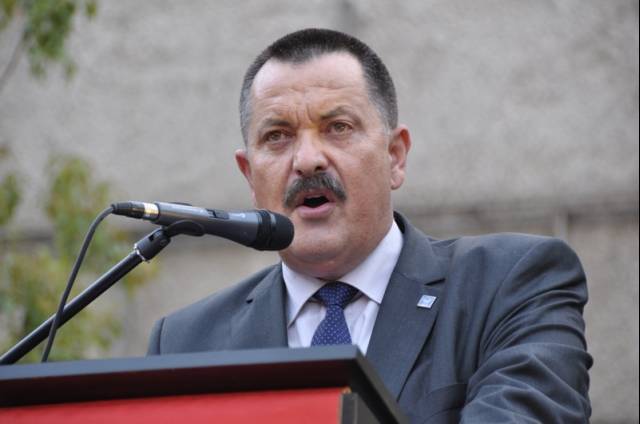 Greek Defense Minister Panos Kammenos has asked the country’s Justice Ministry to take action against a lawmaker who made anti-Israel comments in Greece’s parliament earlier this week.

Christos Pappas, a member of the neo-Nazi Golden Dawn party, called Israel an “eternal enemy of Greece and [Christian] Orthodoxy” during a debate on the ratification of Greece’s international agreements with other countries, according to the Kathimerini newspaper.

“The State of Israel implements genocidal methods and is a regional troublemaker,” Pappas said, asking how “a state like Israel could possibly have relations with Greece, which is the cradle of civilization and humanism.”

Kammenos called Pappas’s comments racist and xenophobic, and asked for the parliament session’s debate minutes to be sent to the Justice Ministry.

Golden Dawn, Greece’s third-largest political party, is known for the use of Nazi symbols and its members’ Holocaust denial. 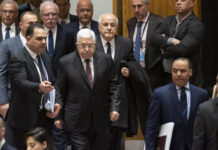