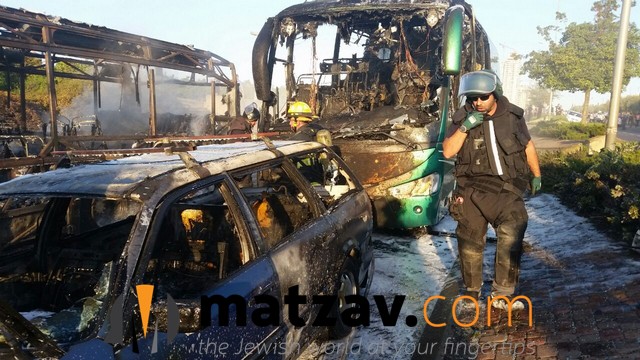 In the latest wave of violence, Israel’s intelligence community sees the social media networks as its main opportunity to spot unaffiliated attackers in advance.

With the average perpetrator aged 15-25, the great majority are active on Facebook and Twitter, and in hindsight are found to have given some inkling of their intentions online.
Using specially developed algorithms to monitor the social media accounts of young Palestinians has yielded a list of potential suspects, and in some cases has allowed the IDF in recent weeks to stop attackers before they could act.

Dozens of young men and women have received “warning visits” by the Israel Security Agency, in which they and their parents are told they’re under surveillance.

The names are also passed on to the Palestinian Authority’s security apparatus so they can keep tabs on them.