Israel issued an unusually blunt reaction to the election of Iran’s new president today by saying it was supreme leader Ayatollah Ali Khamenei who decides on nuclear policy, not the president, reports Arutz Sheva.

“Iran’s nuclear program has so far been determined by Khamenei, and not by Iran’s president,” the foreign ministry said, after Hassan Rouhani was elected to succeed Mahmoud Ahmadinejad.

“After the election, Iran will continue to be judged by its acts, in the nuclear field as well as that of terrorism,” the statement said. “Iran must conform to the demands of the international community and stop its nuclear program and cease spreading terrorism in the world. The president of Iran was chosen by Ayatollah Khamenei, who disqualified and prevented the candidates who did not conform to his extremist views from standing,” the statement added. 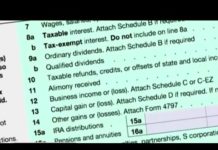 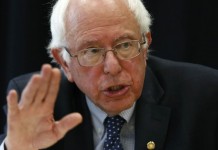