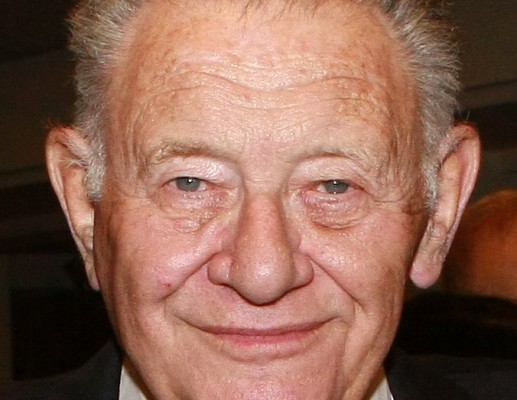 Arab military commanders spoke openly and with relative candor about the capabilities of the militaries under their command.

It was King Hassan II of Morocco who allowed the Mossad to closely monitor the conference. “Immediately after the end of the conference, (the Moroccans) gave us all of the needed information, and didn’t deny us anything,” recounted Rafi Eitan, a former Mossad intelligence officer.

The recordings of all of the conference’s discussions provided an unprecedented look into the behind-the-scenes workings and mindset of the enemy’s leadership.