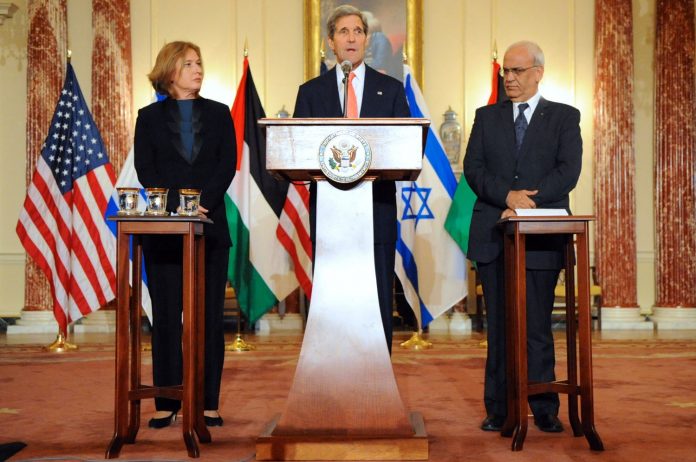 “Nagel and Molcho clarified unequivocally that promoting a real peace process that leads to an agreement will only be resulted through direct negotiations between Israel and the Palestinian Authority, and that any other initiative pushes peace further away,” a statement from the Israeli Prime Minister’s Office said.

“Israel is certain and expects that France will not advance a conference or process contradicting the State of Israel’s official position,” the statement added.

During the last year, France has been leading efforts to restart Israeli-Palestinian peace negotiations. In June, France hosted a one-day peace summit that excluded Israeli and Palestinian representatives. The conference ended with a vague statement condemning violence and Israeli settlement activity. Yet there have been discussions regarding a possible United Nations Security Council resolution that would address the current peace impasse. Israeli-Palestinian negotiations have been stalled since 2014. JNS.ORG