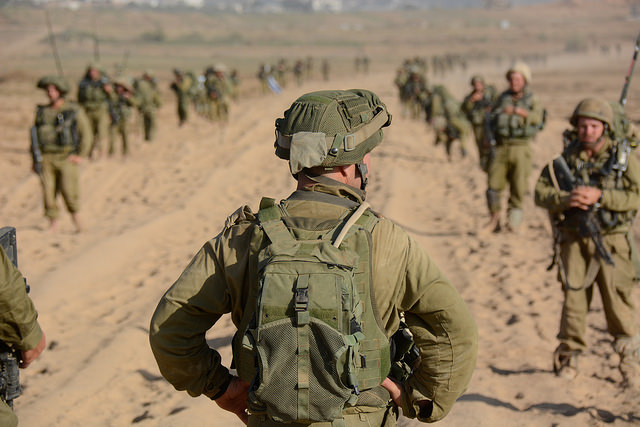 Israeli Defense Minister Benny Gantz said Tuesday that the coronavirus crisis would continue at least until the end of next year, while infections continued to rise within the ranks of the IDF.

Israel Hayom reported that, in a Zoom meeting on Tuesday with the IDF commanders tasked with combating the coronavirus, as well as Defense Ministry officials, Gantz said that the military’s crisis-management measures would have to remain active until the end of 2021.

All activities during that year, he added, “will be around the crisis.”

“I regret to say I find it difficult to see how this ends earlier,” Gantz said.

“Therefore, your task is to continue to provide this operational-logistical service, and to create breathing space for yourself, the commanders and those who are working in the field,” he continued.

Referring to the army’s requisition of commercial hotels to provide housing for quarantined patients, now called “corona hotels,” Gantz called it “a life-saving service that also allows us to continue to operate the economy.”

Gantz’s remarks came as the IDF Medical Corps published data showing that IDF soldiers were falling ill at four times the rate they during the first coronavirus wave this spring.

Israeli broadcaster Kan reported that the army had prepared for a second wave, but was blindsided by how early it came.

One of the results appeared to be that, while during the first wave the number of patients was much lower than in the general population, this time it is nearly equal.

The IDF has set up a dedicated hospital facility purely for coronavirus patients, and is prepared to receive up to 400 soldiers.

There are currently 560 soldiers infected with the virus, and they are all currently under quarantine in their homes or hotels. 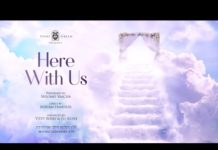