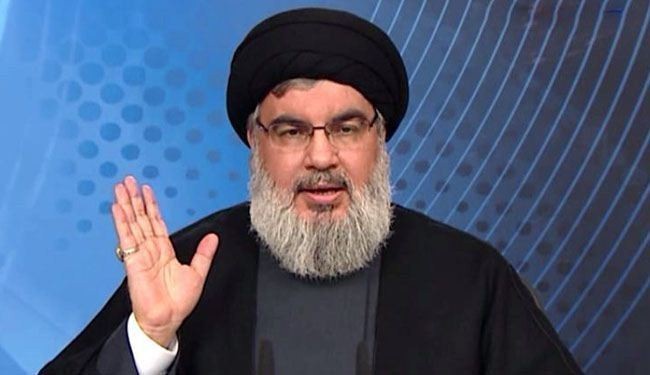 A top Israeli defense official said on Monday that Hassan Nasrallah, leader of the Shi’ite terror-organization Hezbollah, asked for an immediate ceasefire following a brief artillery exchange the previous day.

According to The Times of Israel, Sunday’s skirmish between the Israeli Defense Forces and Hezbollah ended quickly after Nasrallah reached out to intermediaries, including Lebanon’s Prime Minister Saad Hariri and officials from France, Egypt and the US, to stop the fighting.

“[From] Hezbollah’s perspective,” Nasrallah reportedly told his interlocutors, “the event has ended.”