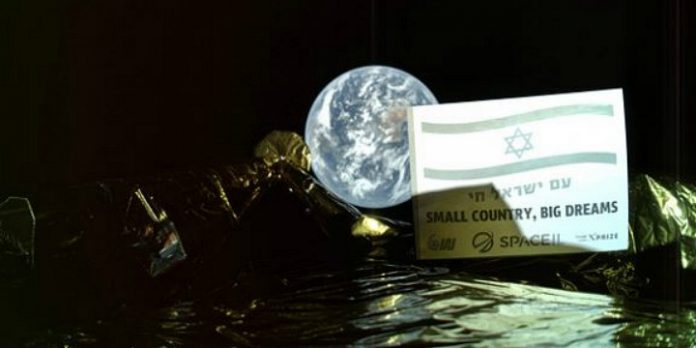 Last month, Beresheet, the first Israeli spacecraft, successfully orbited the moon but then crash-landed on the moon’s surface. However, that fact isn’t deterring the Israeli government from trying twice as hard the second time around.

Minister of Science, Technology and Space Ofir Akunis (Likud) announced on Sunday that the Israeli Space Agency (ISA) in the Ministry of Science will double its support for the Beresheet 2 project to NIS 20 million ($5.6 million), in comparison to the NIS 10 million it granted Beresheet 1.

Akunis also announced that the ISA has signed a contract with NASA to continue to assist SpaceIL (the Israeli nonprofit behind Beresheet) with its second launch.